A proud sponsor of the National Football League since 1995, Visa is the Exclusive Payment Services sponsor for the NFL and all official NFL events. Visa’s league and team sponsorships provide a wide range of benefits - including access to the Super Bowl, the NFL Pro Bowl and the NFL Draft - to connect with Visa cardholders and drive value for financial institution clients, merchant partners and shareholders. Visa renewed its league sponsorship in 2009 through the 2014 season.

Visa, the NFL and NFL players are also teaming up for the ninth consecutive year to help students and adults take control of their financial future. Financial Football is a free money management video game and the centerpiece of a nationwide initiative to promote financial literacy. Visa has partnered with 37 state governments to distribute the Financial Football game to more than 15,000 middle and high schools. The online version of the game, available at www.practicalmoneyskills.com/football, has been played more than 450,000 times. 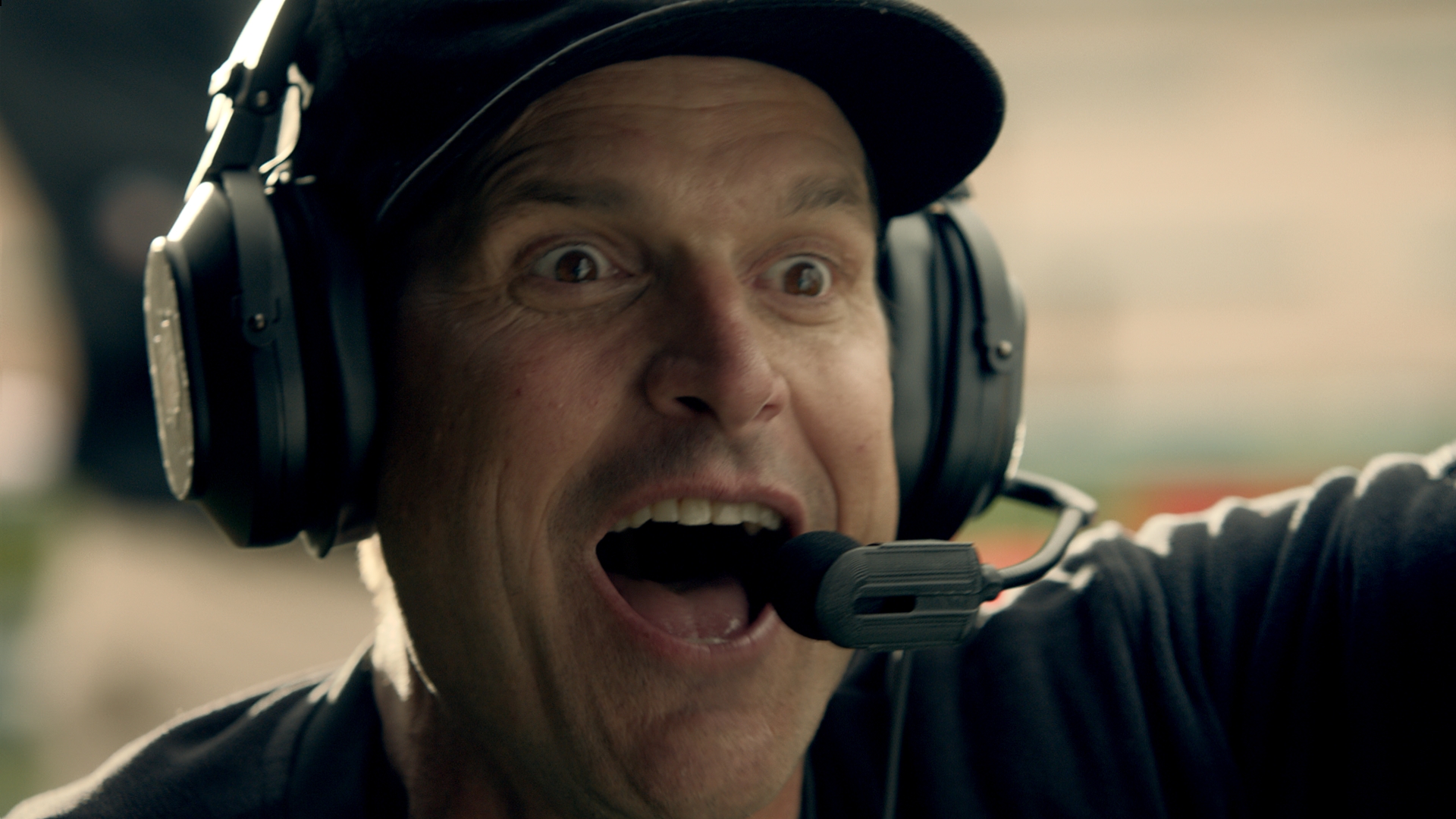 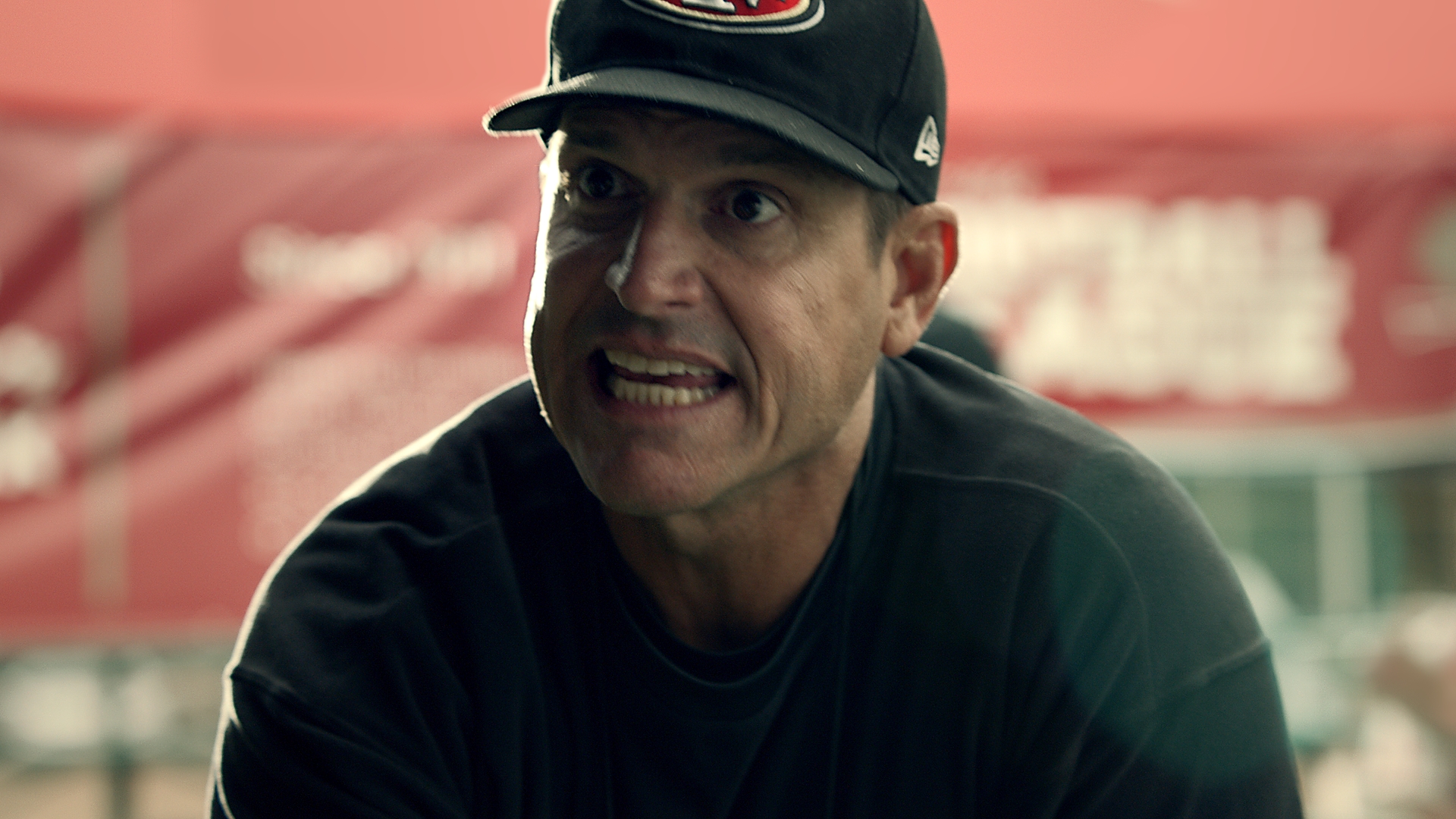 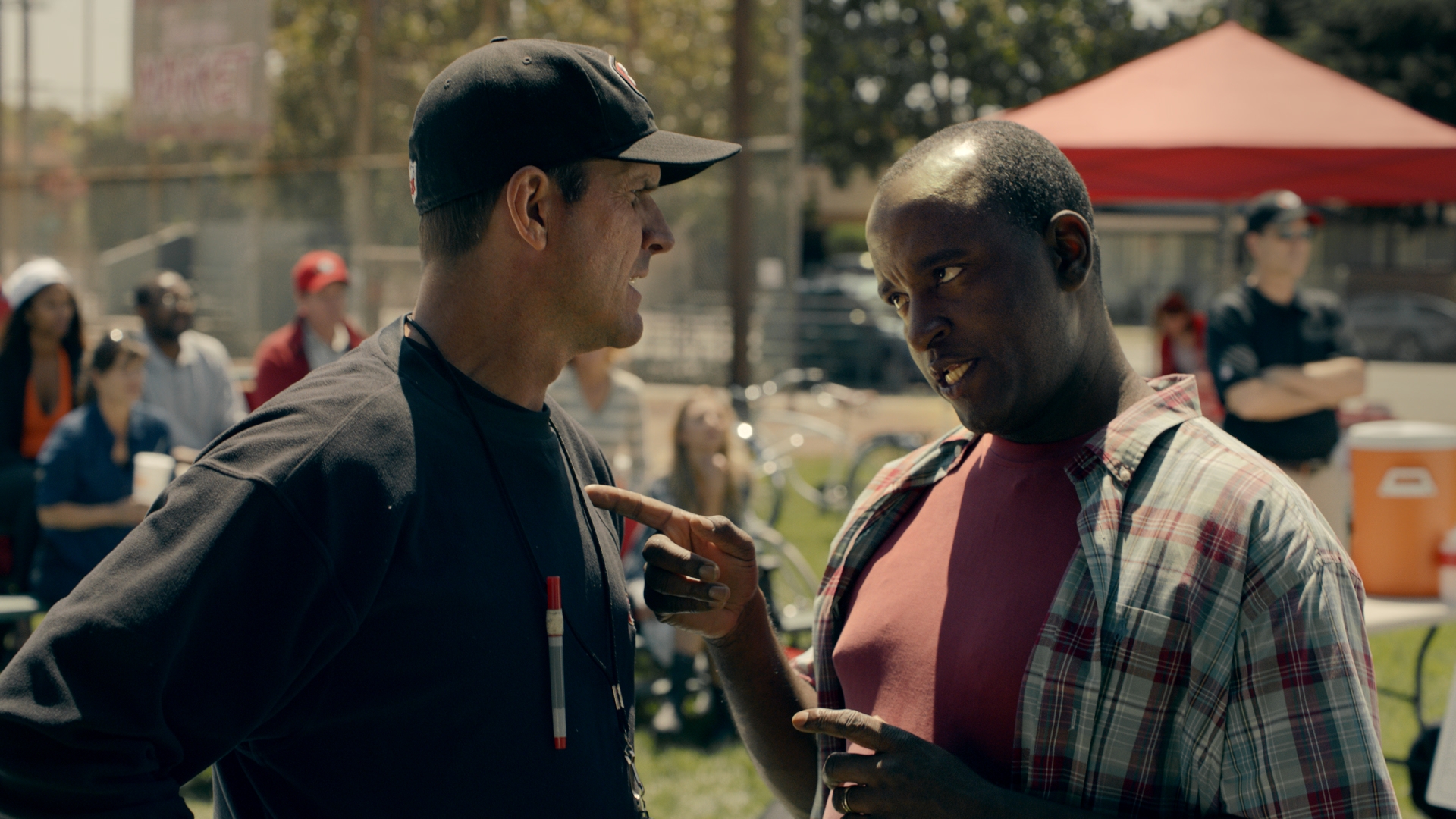 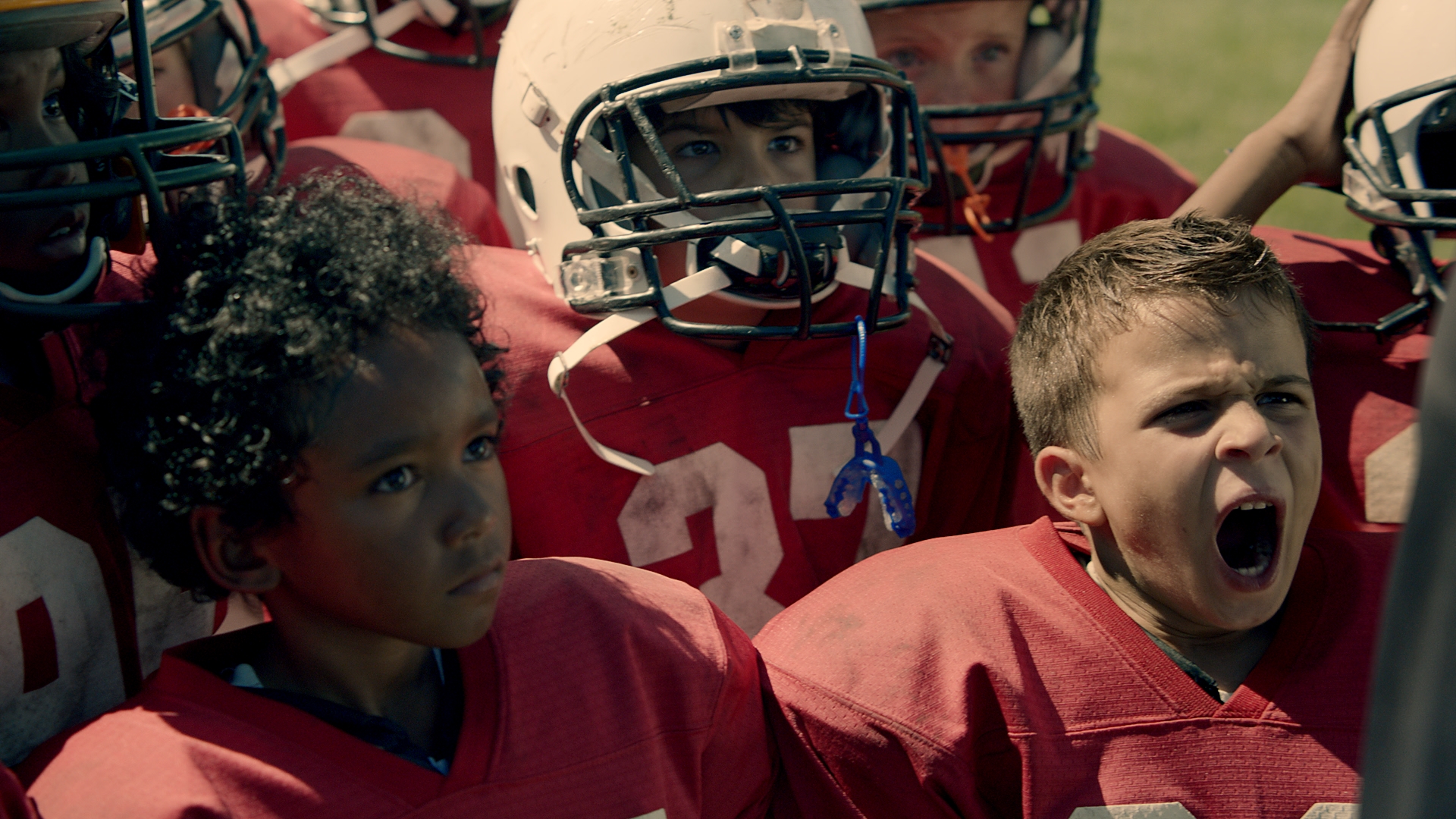 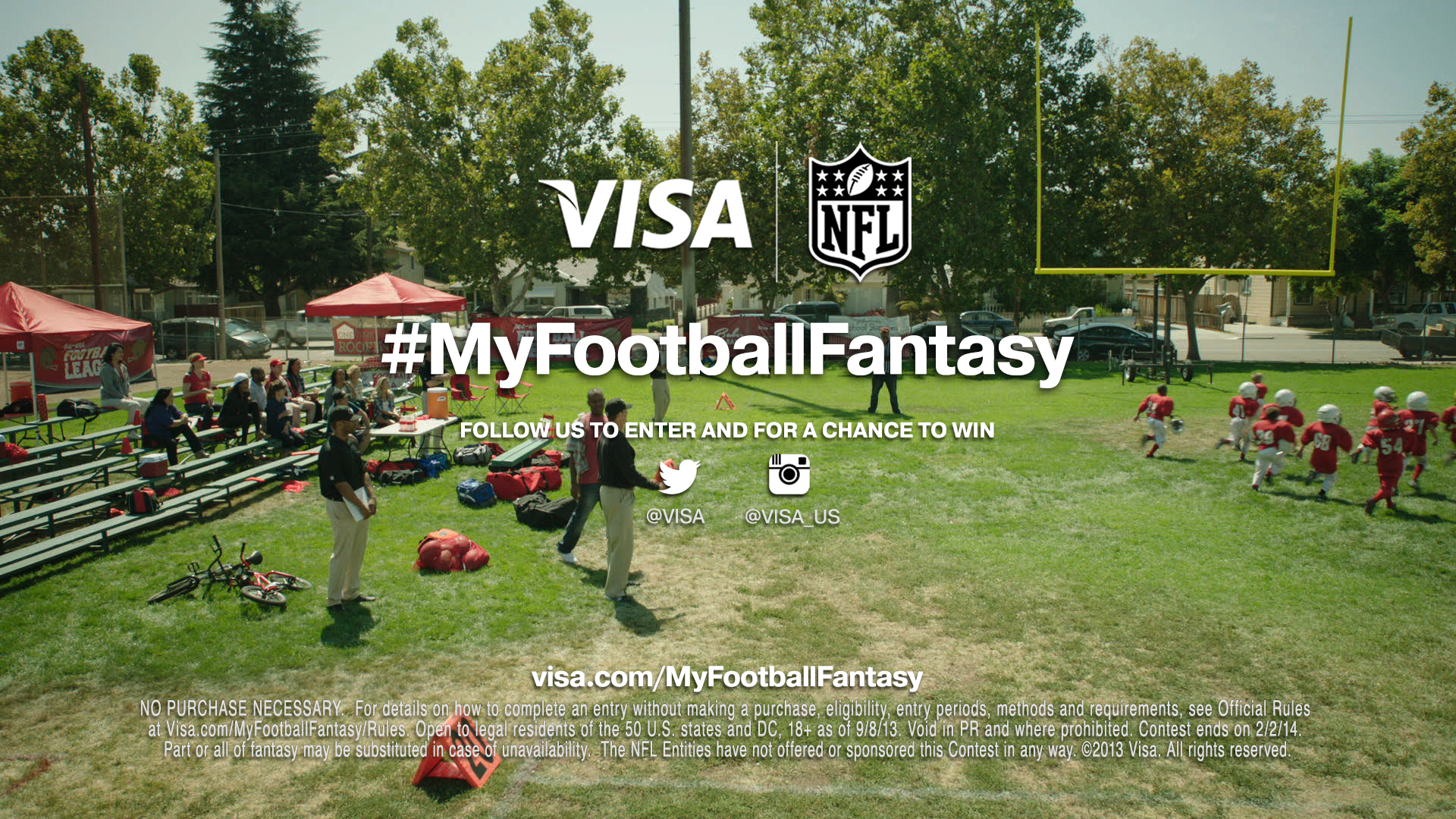 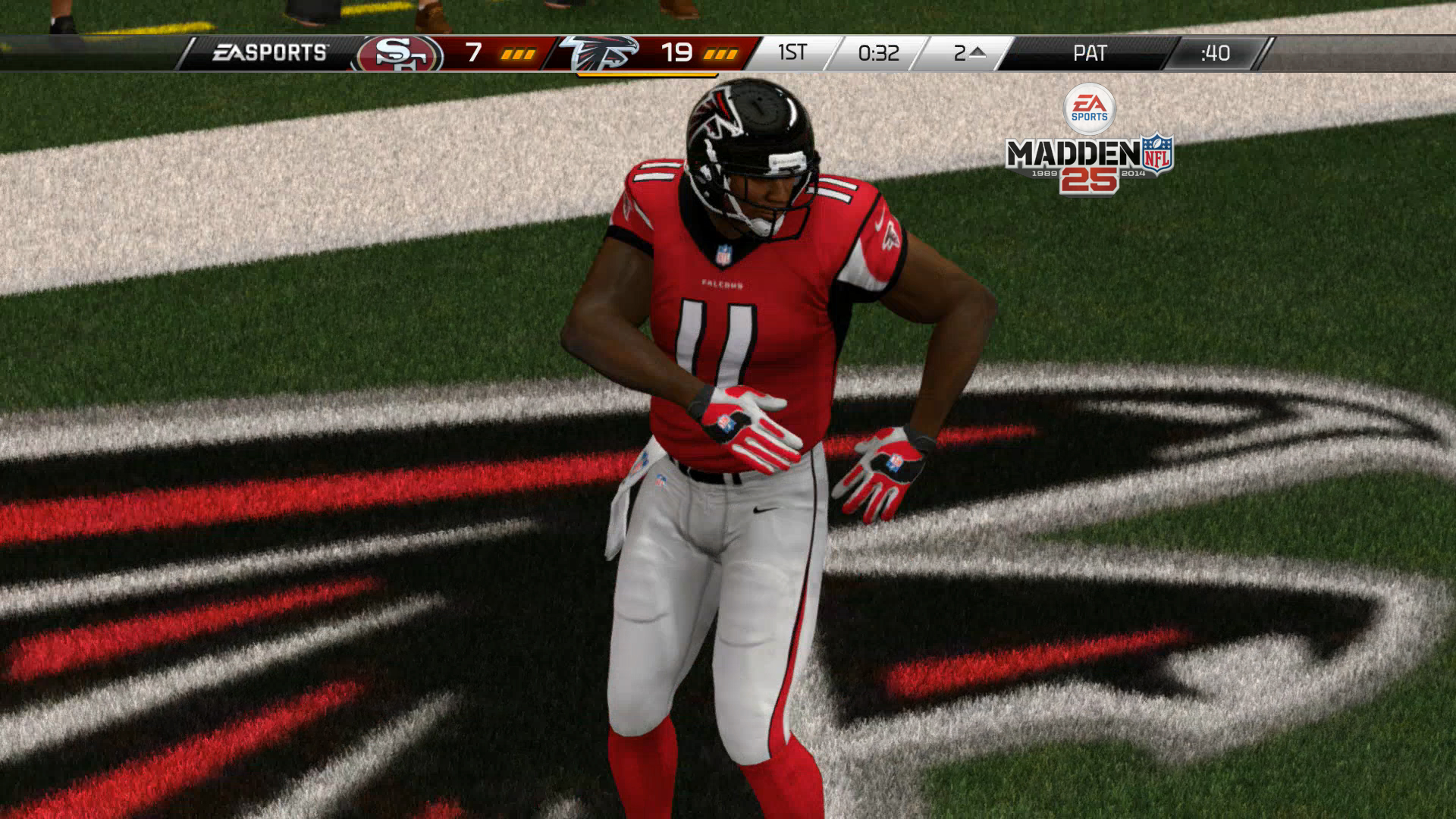 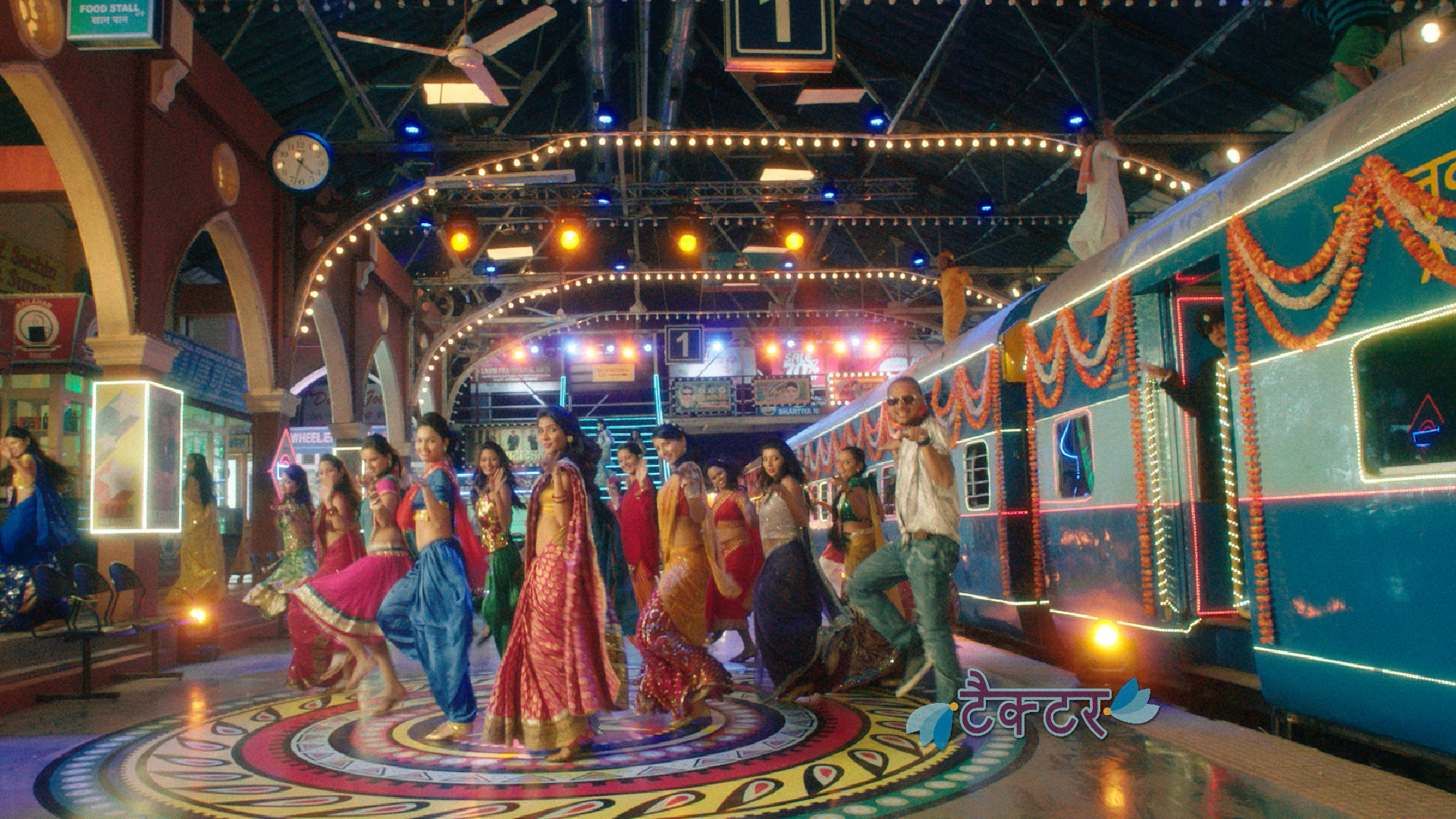 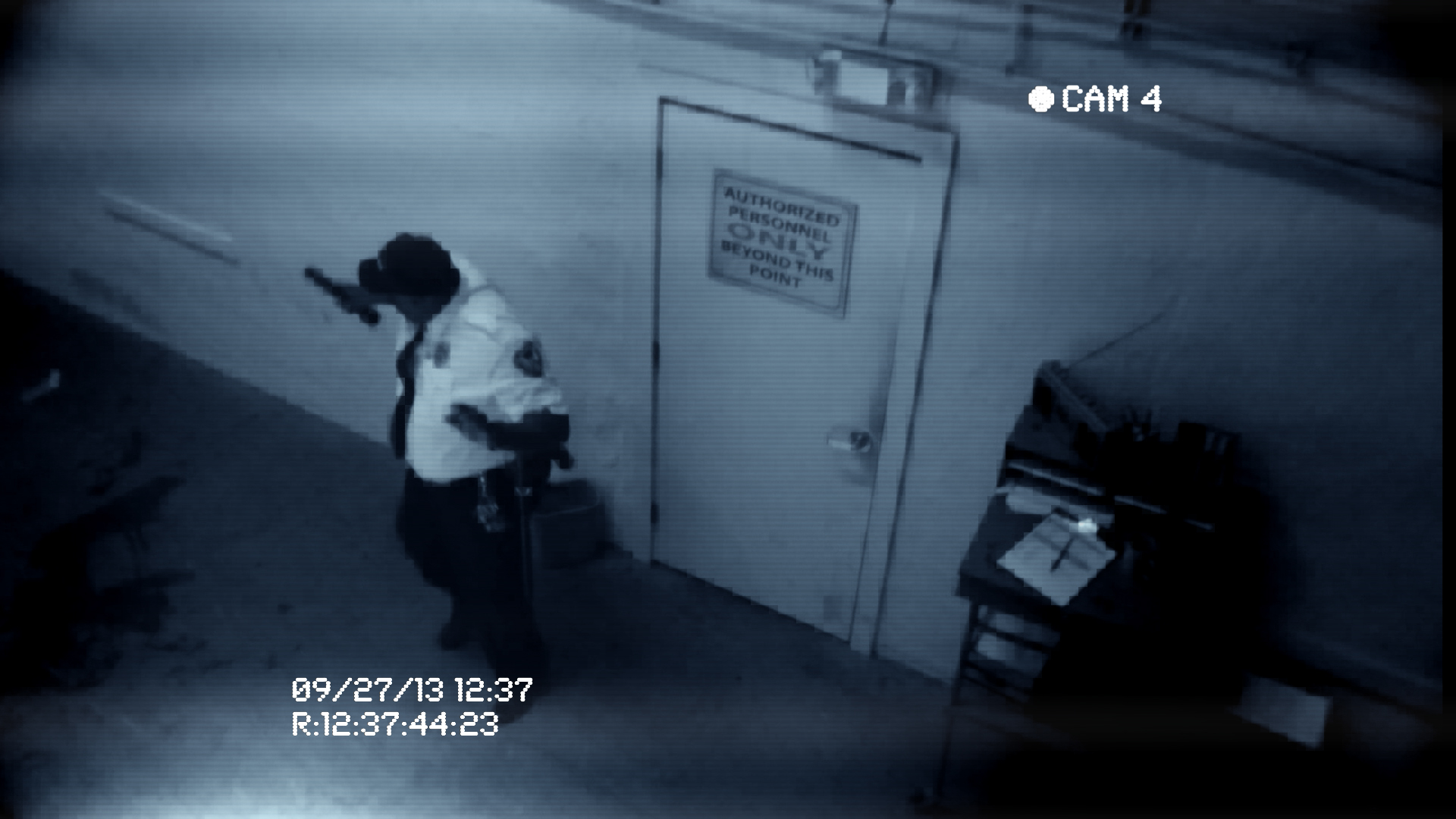 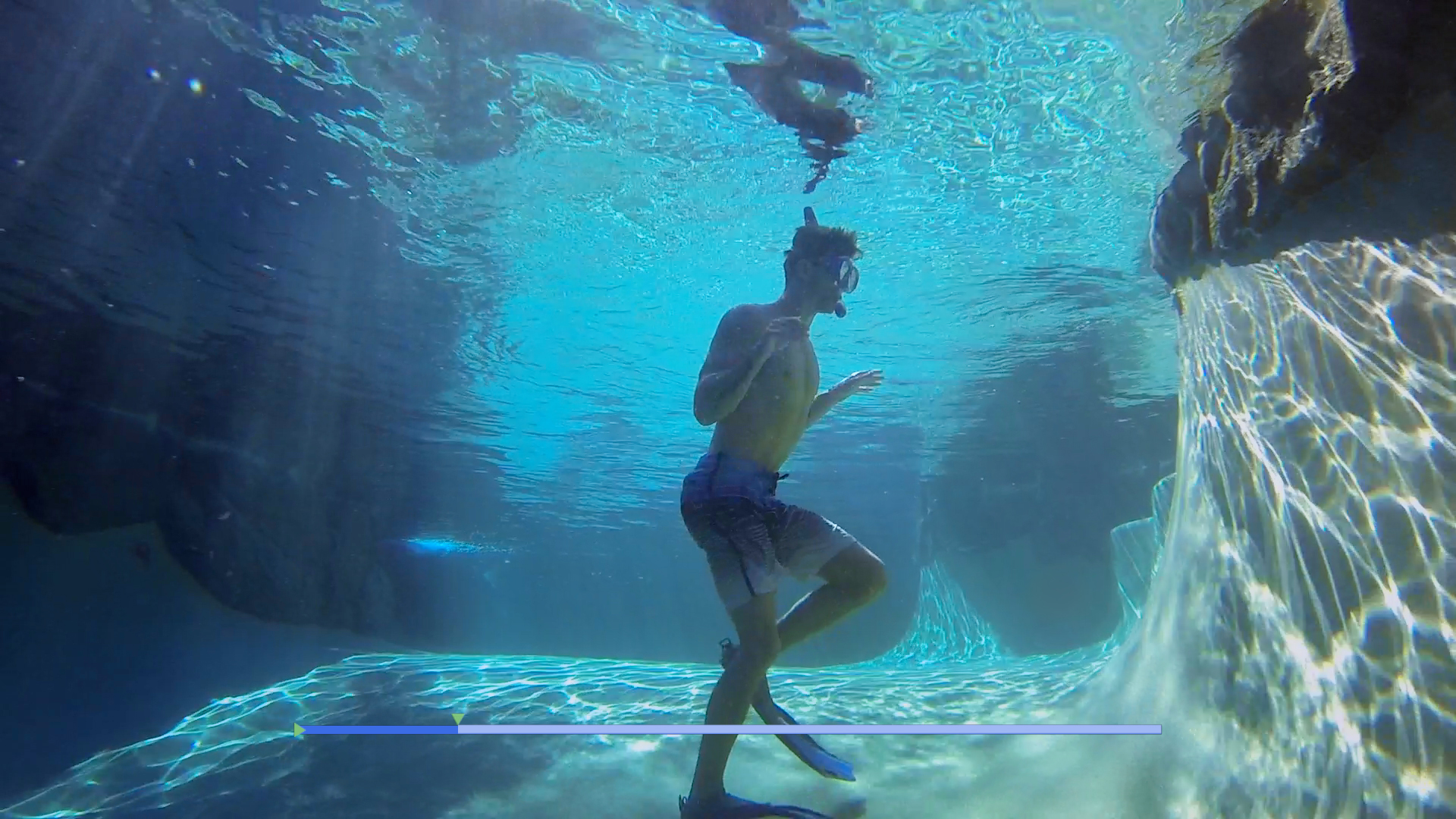 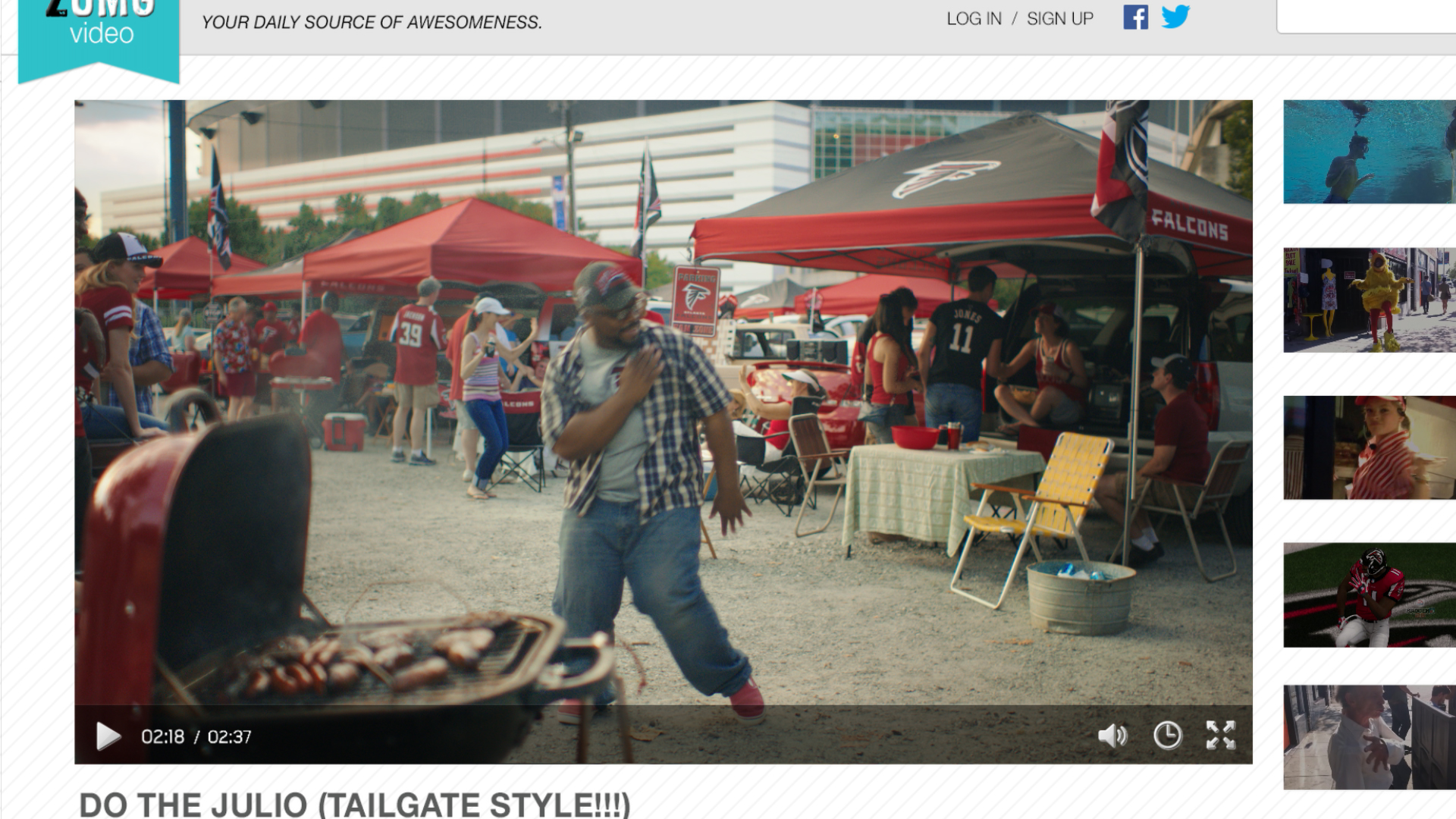 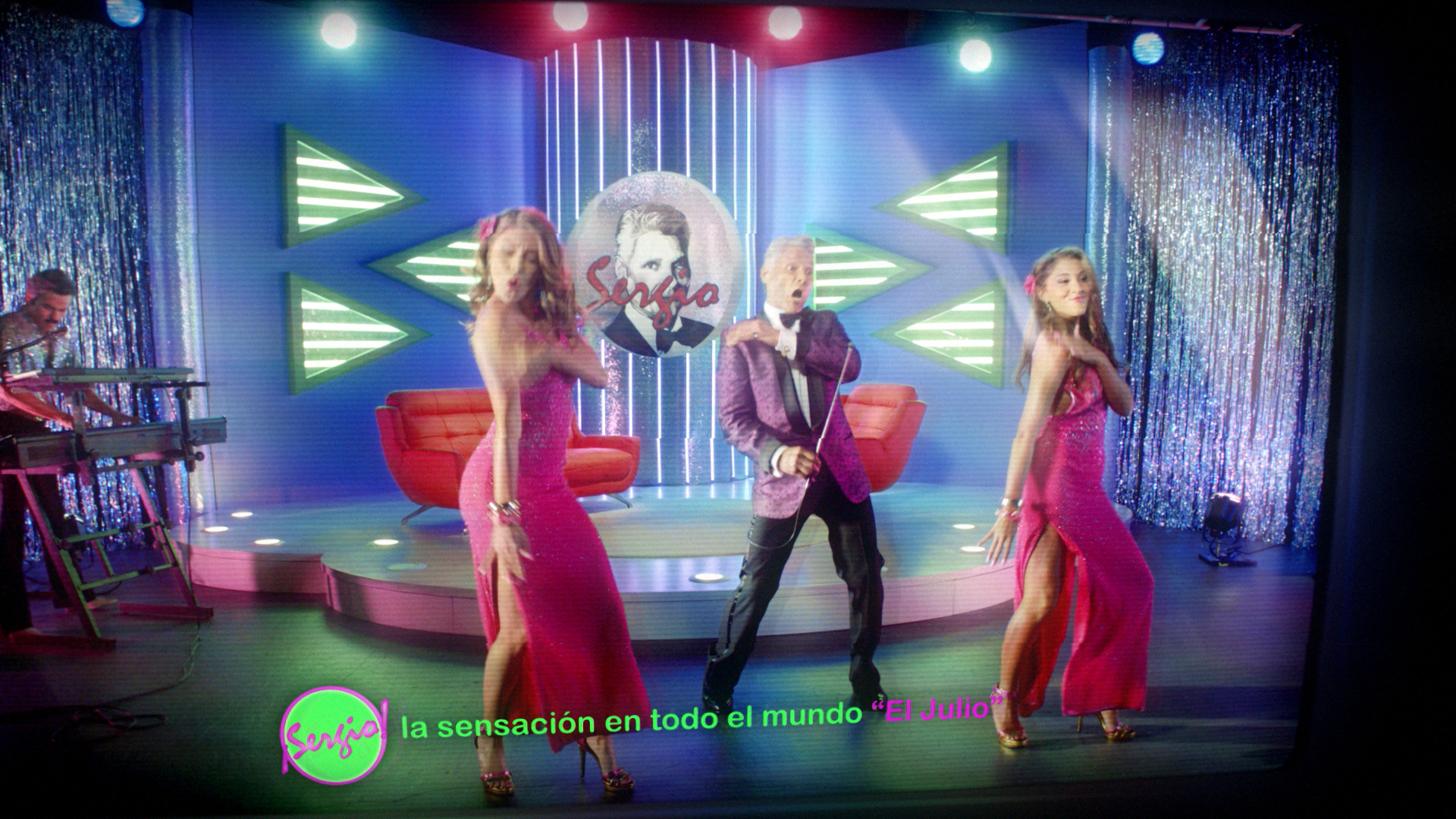 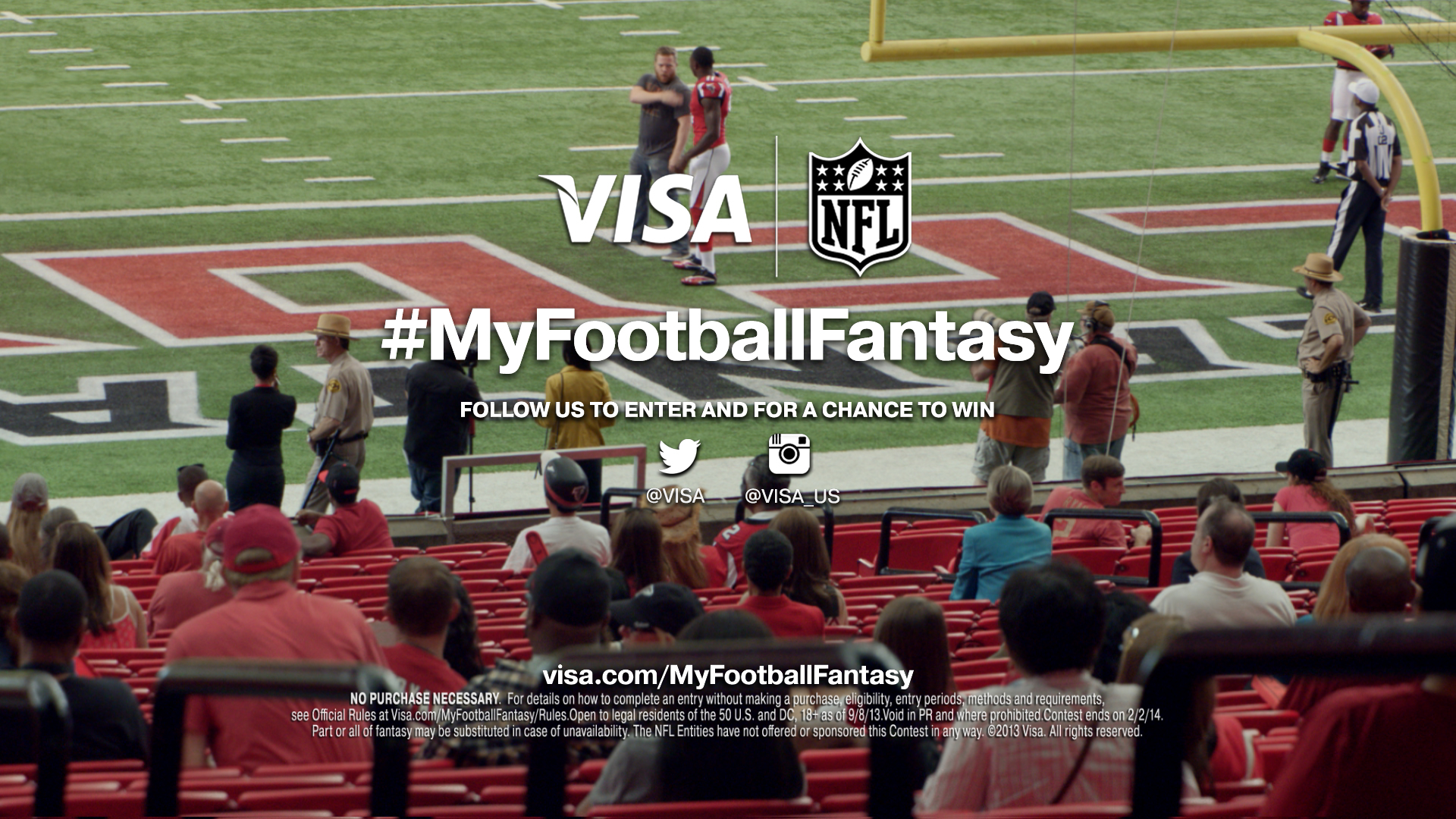 To save media, right click after viewing and select option to copy.