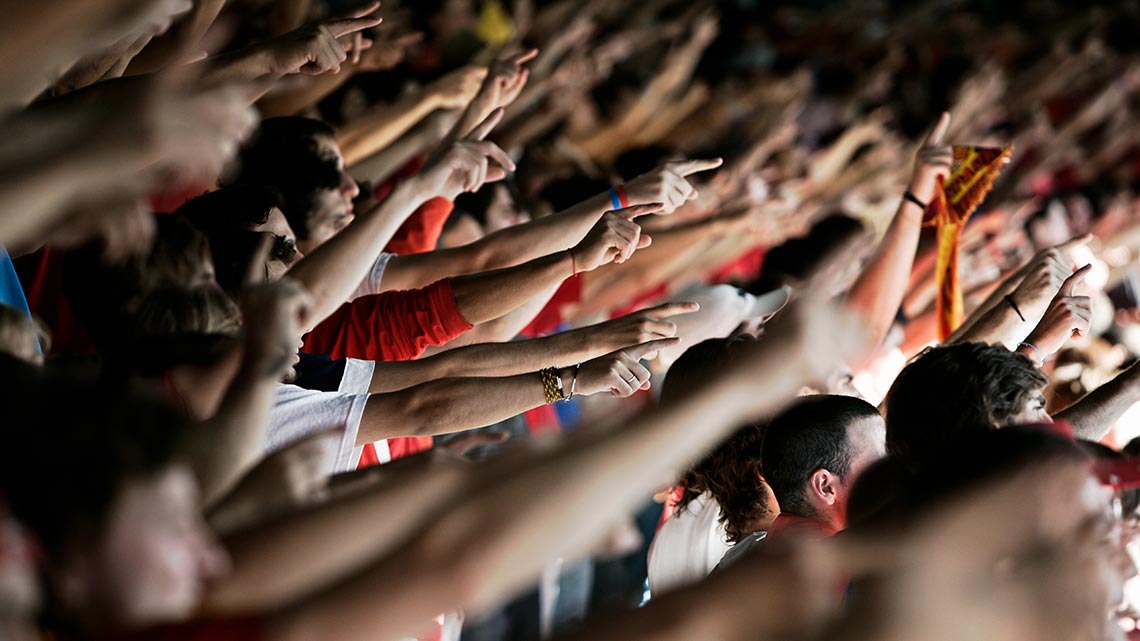 At the FIFA Confederations Cup Russia 2017, all eyes will be on the rising superstars of soccer as they take the pitch for the sport’s biggest international competition this year. That’s why Visa, the Official Payment Service Partner of FIFA, is offering fans a range of new cashless payment options that will save fans even more time and give them the opportunity to get back to their seats to watch the matches unfold.

To bring merchants in on the action, Visa will be outfitting 1,600 point-of-sale terminals to facilitate cashless transactions, as well as deploying 120 mobile concessionaires throughout the stadium concourses.

At each of the four stadiums hosting FIFA Confederations Cup events, football lovers can use their Visa contactless credit or debit cards to make transactions. They can also use mobile payments to purchase an item with a mere tap on an app.

Special FIFA Confederations Cup commemorative prepaid cards, which can be used with all merchants throughout the competition, give fans another simple way to pay. Thanks to a partnership with Russian-based Alfa-Bank, the Official European Bank of the FIFA Confederations Cup 2017, the cards can be reloaded at contactless Alfa-Bank ATMs across the venues.

Fans who want to ditch their wallets altogether can snap on NFC-enabled Alfa-Bank contactless payment bands. The devices, which cost about $18 USD and are available at Visa customer service booths throughout the stadiums, can be reloaded using fans’ personal debit or credit cards.

The Visa payment ring, a big hit at the Rio 2016 Olympic Games, will also make its Russia debut at the FIFA Confederations Cup. Attached to a prepaid card, the NFC-enabled device will be available to select fans, allowing them to make contactless—and fashionable—transactions.

When the tournament kicks off with Russia vs. New Zealand on June 17, fans will no doubt be cheering for different teams. But regardless of who ultimately wins, cashless technology ensures that nobody loses—at least when it comes to time.

Visa kicks off the Road to Russia

Biometrics, virtual reality and more can change the way we pay with connected everything.